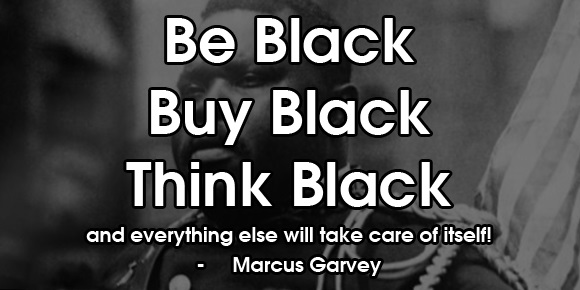 USA, January 20, 2016 – It has been popularly said that; necessity is the mother of invention. In an era where a good number of black people all over the world are being laid back, and being tossed to and fro by the wind of uncertainty stimulated by their domiciled environment, a new movement of young, creative and energetic Africans has arisen to help uplift the black community in America, especially from the shackles of unemployment.

Powered by ‘Buy Black Economics,’ this new movement is renowned with the hash tag; #2MillionJobs and #EachAndEveryFriday.  The movement aim to eliminate unemployment by year 2017 through the creation of two million jobs for black people.

Aje Olori, the founder of this enviable movement said; “We are the bridge between ideas and execution; creating our own economy. Each and every Friday, we are asking people to spend $20 with local or online black businesses.”

“Statistics shows we currently have 1.9 million black businesses in America and 1.9 million unemployed black people. If we do this for 24 to 48 months, we will create enough capital to hire all the people that are currently unemployed” she added.

Joining the movement is as easy as ABC. It takes just 3 steps thus;

“Since starting ‘each and every Friday,’ I feel uncomfortable spending money anywhere else.  I sincerely believe if 45 million of us (blacks) commits and intentionally spend $20 with black businesses, we will reduce unemployment drastically. Seems like if we knew the solution to unemployment was so simple we'd fix it. So let's spread the news – iambbe.com” says one of the members of the 2 million jobs movement.

“Buy Black Economics development involves the locating and allocation of limited resources - land, labor, capital and entrepreneurship in a way that has a positive effect on the level of business activity, employment, income distribution patterns, and fiscal solvency in predominantly black communities. Buy Black Economics is purely and simply the creation of wealth in which our communities’ benefit.”