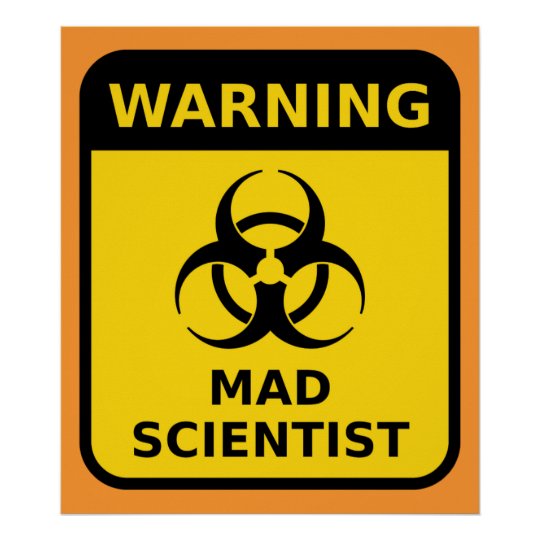 “The merging of digital technologies with biological systems is poised to create social and mass market changes, in the same way that the rise of digital computing in 1985 altered society at large. Biodigital convergence(link is external) is a new field of research exploring the interaction between digital and biological technologies and systems. Bioprinters that produce organic tissue, the medical use of digital devices in humans, and automated biofoundries (factories) for the redesign of living organisms are just a few examples. Standards have a vital role to play in assessing the long-term impact, benefits, and challenges of this new field.” https://www.scc.ca/en/news-events/news/2021/canada-forefront-exploring-biodigital-convergence

Remember in 1973 when the ABC television network began broadcasting a series called The Six Million Dollar Man starring Lee Majors as Steve Austin a human astronaut who was in a horrific crash and the US military and medical establishment resurrected him using bionic parts which enhanced his performance and he became an agent for the US government? The series became popular and there was a spinoff using a woman a the lead character also as an agent who was given enhanced abilities through infusion of bionic materials.

That was science fiction and Hollywood programming. In a way it was a precursor or predictive programming whichever you prefer to call it to what the US and other governments, universities and researchers are working on now, what they variously call human enhancement, human augmentation, biodigital convergence or transhumanism. These mad scientists and creeps are dissatisfied with nature, they want to play god and alter our DNA, interfere with the human genome, implant biometric and nanotechnology in our bodies and hook us up to the cloud or some other bizarre arrangement. Some oligarchs want immortality for themselves but that technology will not be offered to regular folks any time soon. http://2045.com

While they always couch their agenda in beneficial verbiage, claiming they want to: eliminate “birth defects” enhance human potential and productivity, help to overcome disabilities they are really out to transform humanity. This is a sample of what they are saying, what their true intentions are, “During the next 20 years, a more multidisciplinary and data-intensive approach to life sciences will shift our understanding of and ability to manipulate living matter. Scientists are increasingly treating genetic instructions as a form of computational code and incorporating insights and new tools from the rapidly advancing realm of computational science. These disciplines, combined with cognitive science, nanotechnology, physics, and others, are propelling new leaps in our understanding. It is anticipated that the collective application of these diverse technologies to the life sciences—known as bioconvergence—will accelerate discovery and predictability in biotech design and production.” https://www.dni.gov/files/images/globalTrends/GT2040/NIC-2021-02494--Future-of-Biotech--Unsourced--14May21.pdf  The underlined emphasis is mine

I’ll decode this for you. It is scientific gobbledygook and Orwellian double speak for, we are planning to meld life sciences, biology and computer technology to manipulate, alter and control life! Here’s another peek at what they are really planning, “Transhumanism is an intellectual and socio-political movement that is concerned with a cluster of issues in bioethics, in particular, issues involving the use of technology to transform the human organism radically. The core of transhumanism is to encourage the use of biotransformative technologies1 in order to ‘enhance’ the human organism, with the ultimate aim being to modify the human organism so radically as to ‘overcome fundamental human limitations’ and thereby the ‘human’ as such. In other words, to use transhumanist terminology, their fundamental goal is to become ‘posthuman.’” Bioethic and Transhumanism by Allen Porter https://academic.oup.com/jmp/article/42/3/237/3817401

Posthuman is Orwellian double speak for doing away with humanity and replacing us with cyborgs, hybrids, chimeras and clones. Check out these links to get an idea of how creepy this really is: https://beckassets.blob.core.windows.net/product/readingsample/737342/9783540938682_excerpt_001.pdf , https://www.tsubion.com/the-goal-of-transhumanism-in-a-nutshell/, https://www.dni.gov/files/images/globalTrends/GT2040/NIC-2021-02494--Future-of-Biotech--Unsourced--14May21.pdf

Notice how none of this material includes or mentions any references to spirit or the soul? The goal of the overlords is to turn us into machines, cyborgs, hybrids and chimeras and try to disconnect us from THE ONE, The Source what we call GOD.

Don’t sleep on this and don’t be fooled by the rhetoric about how this technology will improve or enhance humanity or that it will give humans control over our own evolution. It is a move by billionaires and psychopathic “scientists” to play god. Remember what happened to Dr. Frankenstein and his monster.