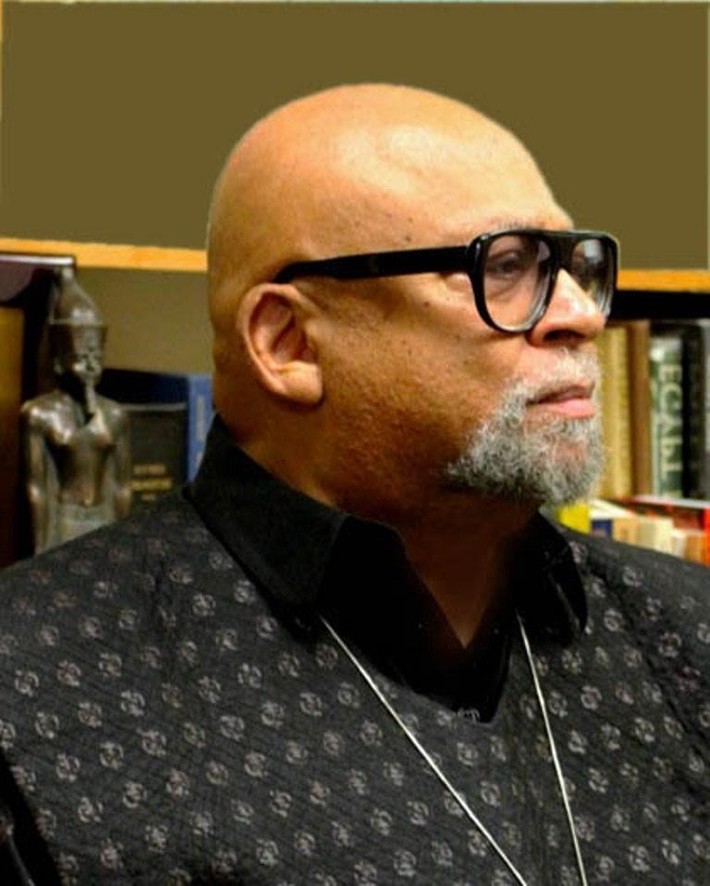 America is in crisis, having become `a society against itself, moving from massacre to massacre seemingly with a mad hatter’s moral compass and a woefully insufficient moral commitment to clear a path to put the gun down as solution and salvation and stop the disabling and deadly violence against those different and vulnerable and even its chosen children. Indeed, America cannot at this critical juncture face the truth of itself and its history. It has turned to book banning and burning, and legislatively outlawing the learning of difficult truths. And it insists, at the point of the gun, on living with the lies about itself, others and the world.It is trapped in a “til death do we part” marriage to its founding and still functioning myths, a toxic mixture of hypocrisy, deceit and mendacity that sanctions, supports and justifies violence.

Haji Malcolm taught that among America’s “worst crimes are hypocrisy and deceit,” pernicious pretense and self-deception and deception of others. And Nana Fannie Lou Hamer observed that “there is so much hypocrisy in society. And if we want a free society we have to stop lying.” Society has to stop lying about what it has done and continues to do to others and itself at home and abroad. It must stop nicknaming the truth. Imperialism is not humanitarianism; capitalism is not concerned with human life or environmental justice but primarily with profit; invasion is not salvation; occupation of others’ land is not self-defense, but violent domination and resource theft; and there are no chosen or superior people, no manifest destiny, no prior perfect union trying to become “more perfect.” There was an oppressive imperfection from the beginning, exclusion, enslavement, genocide and injustice, covered over with conversation and paper claims of the rights of men, as they oppressed and killed the different and vulnerable in real life. Such hypocritical, deceitful and mendacious myths blind American society to the harm, suffering, injustice, death and evil it causes and the violence it imposes in this country and the world. And this willful or socially conditioned blindness makes America unable to see, concede and solve its critical, i.e., crisis producing, problems.

America, U.S. society, is in crisis, a society against itself; and the world is watching to see whether it can pull back from the brink, solve its problems and save itself or whether it will continue to deteriorate, doom itself and take the world with it. Indeed, as horrible, heinous and inhuman as the recent and previous massacres of innocents are, these must also be seen as symptoms of a larger societal sickness, a pathology of oppression. Nana Fannie Lou Hamer, observed that “America is a sick place and man is on the critical list.” She speaks here of a deep rooted moral, social and structural sickness America suffers which must be questioned, confronted and given a regimen of radically transformative treatment. It is a sickness rooted in violent and predatory feelings, thoughts and practices, masked in moral, religious, legal and efficiency language, and institutionalized structured policies, rooted in ideas and illusions which are central sources of so much violence, evil, injustice, injury, unfreedom and suffering in this country and the world.

No one can deny we need gun control and to rethink and reconstruct the role and use of social and commercial media, put a board in the backs of corrupt and cowardly politicians, and eventually remove them, push to pass legislation and engage in social activism to achieve these goals. But there is clearly a larger issue involved, i.e., the history and structural roots of American violence. We are focused now on the crisis of gun violence, mass shootings and massacres, but the larger problem is the pathology of oppression, racist, class, gender and other forms of oppression which carry within them seeds and sources of violence. We are rightly morally outraged and angered by the killing of children, elders and others by gun violence. But can we muster enough outrage and anger to protect them from it and other violence by not only pushing for the end of gun violence, but also violence imposed in other ways: sexual violence, social violence, educational violence, psychological violence and the slow-grind violence of poverty and its sustained suffering from inadequate food, water, clothes, housing, health, education and income, especially of children and peoples of color.

The country has an undeniable history of violence; it comes into being with predatory violence as a war of conquest and genocide, and continues with the Holocaust of enslavement, dispossession, coerced labor and the savagery of segregation, and culminates in an evolved structural violence of varied kinds, racial, sexual, economic, cultural and political. It is also expressed in predation against the earth, resulting in plundering, pollution and depletion. It is an aggressive and predatory misuse that has led to climate change, destruction of numerous species and their habitats, the new viruses and their variants, and increased flooding, fires, famine and suffering around the world.

The persistent and pervasive presence and practice of violence in U.S. society and abroad cannot be seriously doubted or denied. It is not only in mass and personal homicides and suicides, but in the movies and TV programs, in children narratives and tech killing games and military toys. It is expressed in a long history of sexual objectification and abuse of children in religious and secular institutions, and the in-home and institutional abuse of elders, the ill, disabled, the poor and the treatment of prisoners as disposable populations. And it is the way governments treat the mentally ill and homeless, the preference for force and punishment rather than treatment, and the continuing attachment to the official spectacle killing called the death penalty with witnesses. And it is the way the U.S. imposes itself in the world.

Indeed, it is no observation of minor importance that Nana Dr. Martin Luther King described his country as the “greatest purveyor of violence in the world.” And Imam Jamil Al-Amin noted that “violence is a part of America’s culture. It is as American as cherry pie.” In a word, it is embedded in the system and is the way the system understands and exerts itself, at home and abroad, and especially against the different and the vulnerable, particularly in racial and racist ways.

Here Nana Haji Malcolm’s definition of racism as “war against the dark peoples of the world” is instructive. For what we have witnessed in Buffalo and Uvalde is the playing out on a large scale of the systemic cultivation of the racist and generally depraved disregard for human life, especially when it comes to people of color. That the shooter in Uvalde was a Latino doesn’t alter the fact that American society is a source of his sickness, his unindicted co-conspirator, and his crime partner. Indeed, as we so often say: ideas don’t drop from the sky, grow from the ground or float in from the sea. They come from the society that values, teaches, promotes and practices them.

Thus, we say, we are American by habit and African by choice. We have to choose to be other-directed rather than committed to degraded forms of individualism. We have to choose “power with” rather than “power over,” and shared good rather than zero-sum concepts. We must practice mutual respect and cooperation, reciprocity rather than hatred, hostility and predatory violence. And this calls for cultivating and developing a new human sensitivity toward each other, interrupting and reversing our commitment to technological and animal substitutes for quality human relations and building a multicultural, multiracial progressive social movement for social and structural change. Together, as Nana Frantz Fanon teaches, “let us reconsider the question of humankind, … combine our muscles and brains in a new direction…” and dare to initiate “a new history of humankind,” free from violence as a social condition and a personal and collective practice.

Nana Dr. Martin Luther King says that America “must undergo a radical revolution of values.” “We must,” he said, “begin the shift from a thing-oriented society” to a “person-oriented society,” from concern for profit to commitment to people. Dr. King tells us that “Our only hope lies in our ability to recapture the revolutionary spirit and go out into a sometimes hostile world, declaring eternal hostility to poverty, racism and militarism.” Moreover, “with this powerful commitment we shall boldly challenge the status quo and unjust mores,” in a word, the ideologies and structures of oppression and the violence they breed, sanction, support and practice. Thus, he says, “Now let us rededicate ourselves to the long and bitter – but beautiful struggle for a new world,” a new world of expansive human good and the sustained well-being of the world and all in it.