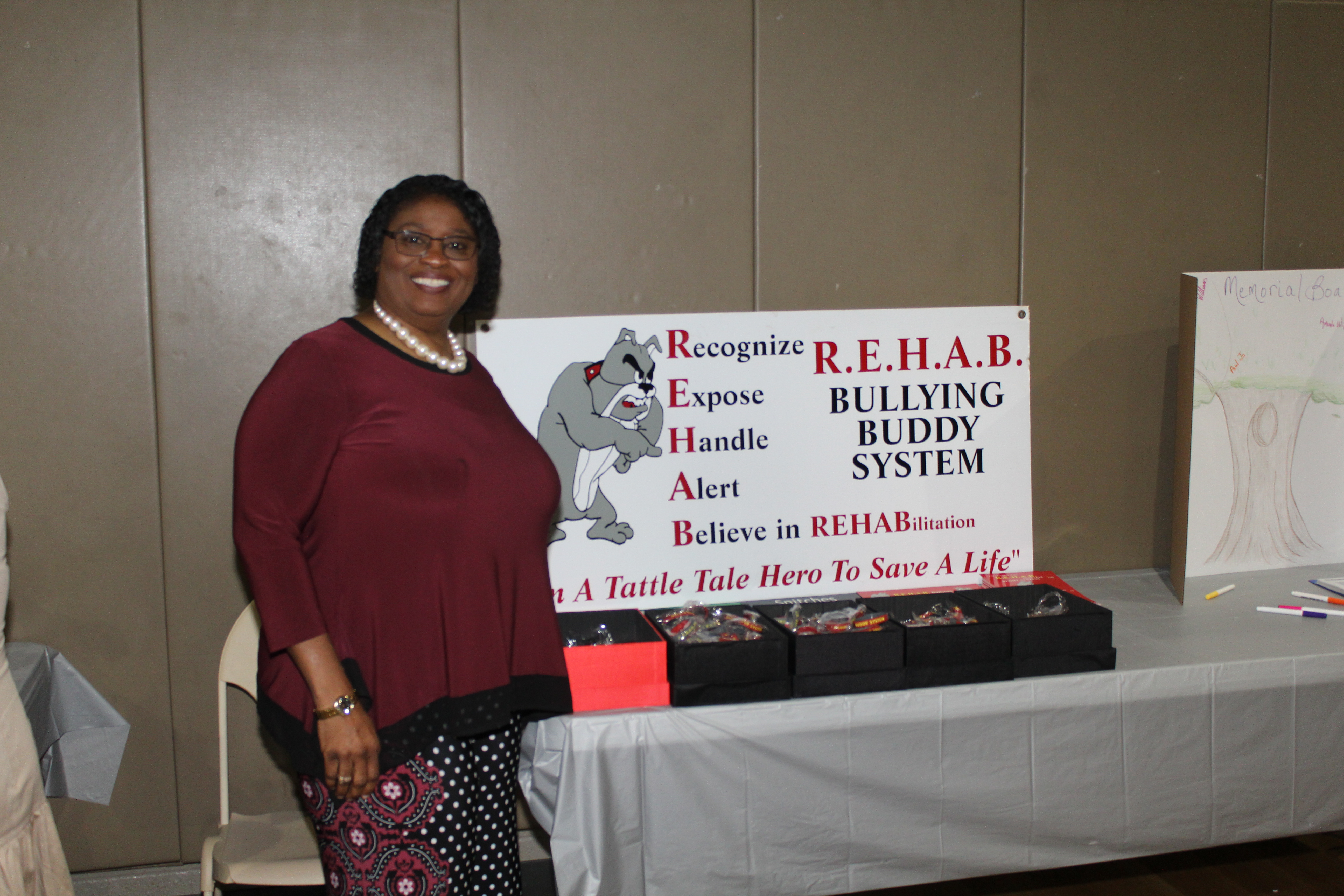 I recently attended my wife’s maternal family reunion in Patterson Louisiana. This was our first time attending so we met a lot of her relatives she did not know. She met one cousin two years ago through Ancestry.com and they maintained regular communications.

When her cousin, who is a lay genealogist, told her about their family’s history of biennial reunions we made plans to attend the 2019 reunion.  My wife recruited her siblings, her nieces and great nieces and nephews to attend. Twenty three of her family members traveled from New Jersey, Pennsylvania and Georgia to Patterson Louisiana to the 2019 Elmore Family Kin and Friends Reunion. We had a great time.

The reunion planners provided opportunities for family members to promote their businesses, avocations, hobbies and interests. My wife created and brought a photographic display of her maternal relatives which included her parents, her maternal uncle, his wife and her siblings. Even though she saw people that looked like her and her immediate family, these relatives did not know her mother and uncle because her mother and uncle left Louisiana and resettled in Illinois and Pennsylvania respectively in the late 1940’s. While their roots were in Louisiana most of the people her mother and uncle knew, who knew them, made transition years ago.

One of her cousins Sandra Johnson Morrison had a display and promotional materials about her program for bullying prevention, intervention and postvention called R.E.H.A.B. Bullying Buddy System. Her program stands for Recognize, Expose, Handle, Alert and Believe in rehabilitation. She felt it was her responsibility to raise awareness and address bullying because she and her brother were bullied as youngsters when the Patterson Louisiana schools were integrated. She developed the concept when she discovered her grandson was being bullied at the middle school so she went to the school to bring the situation to the attention of the teacher and principal.

“The young man that bullied my grandson was bullied and his parents put him in a Tae Kwon Do class. My grandson was his friend and he started practicing and picking on my grandson. It (the bullying) affected him emotionally, physically and psychologically. It affected him in school because he was bullied in the classroom, on the playground and we found out the teachers knew he was being bullied and they didn’t do anything to prevent it.” shared Mrs. Morrison. That’s when she found out about the code of silence and threats of violence and retaliation, the “snitches get stitches” mentality.

It was placed on her heart to do something about it. “You can’t let kids keep getting away with bullying other children. There have to be consequences. We’re not trying to single out a child and say that child is bad, we’re trying to find out why that child needs to bully someone, and why a child feels the need to allow someone to bully them, what’s really going on?”

When you factor in cyber-bullying which is a rising phenomenon in this country, bullying is reaching crisis levels. As Mrs. Morrison envisions it, her program must include active family, church and community engagement and intervention. She wants people to know that it is important to break the silence, that both the abuser and the victim need rehabilitation and support. “The goal is to set up an elite leadership organization, to make a safe haven for the children, to get counselors to come in and counsel the kids like mentors and rehab bullies so that child knows they are doing wrong so they can correct their behavior. We want to focus on their potential and help them develop their God given talents, gifts and skills.”

Mrs. Morrison is adamant the abusers must be identified, monitored and made to face the consequences of their actions in a way that encourages the child to reorient their negative behavior and re-channel their energies into positive values and activities. She feels the target of the abuse needs support and reaffirmation also because they suffer emotionally and psychologically as well as physically.

“If you find out your child is being bullied, do something immediately, handle that situation immediately, bring it to the attention of the school or take them out of that school. Bullying is cruel and it is ugly, too many children are killing themselves because of bullying.”, emphasized Mrs. Morrison.

Studies show that bullying has long term affects for the abuser, the target and society as a whole. Mrs. Morrison has created a program that addresses bullying. She believes if her program is implemented, it could go a long way in reducing bullying and at least discourage the code of silence and retaliation when one speaks out. For more information about the R.E.H.A.B. Bullying “Buddy System” contact Sandra Johnson Morrison at (985) 498-9661.