Monday, December 30 - Nia
Hosted by The Nation Of Islam 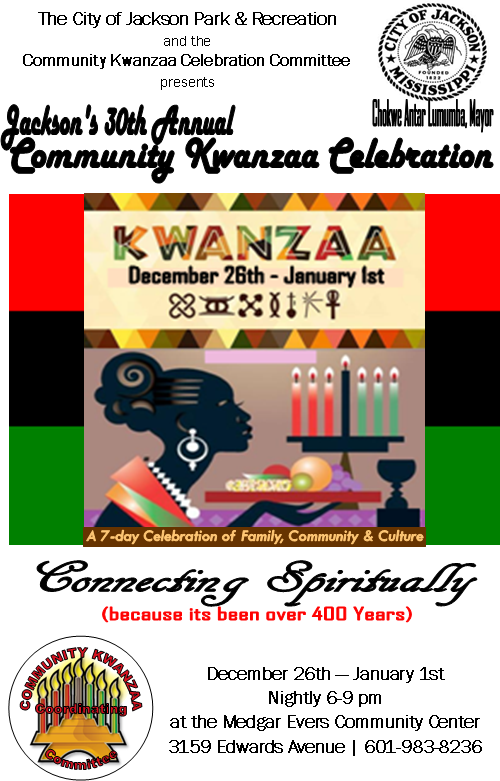