0
Services held this week for the 4th Amendment: Rest in PeaceEven thought the 4th Amendment was 216 years old, it died a violent and untimely death. Locally Philly may seem like the killing fields, but this killing is far more important than any other deathhappening in the last few years or so maybe ever. - rmship 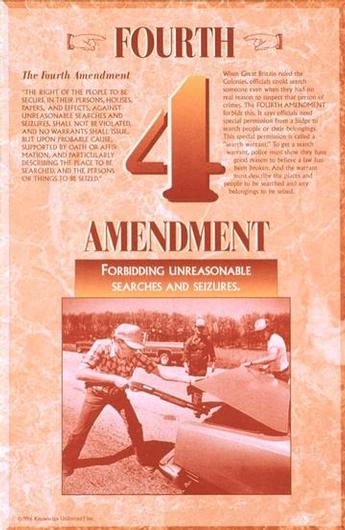