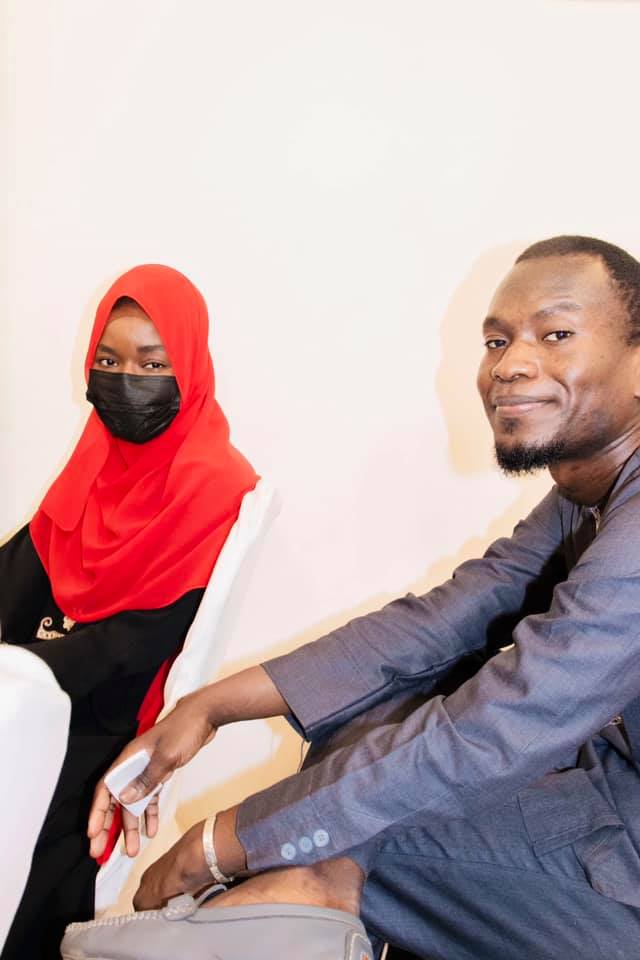 West Africa, with its population of over 400 million people and roughly 300 million youngsters under 18, undoubtedly has one of the most rapidly growing number of internet and active social media users in the world. This growth is a huge opportunity for startups (especially in the tech industry) all across the world in general and the continent in particular, making it seemingly easy to take over a market due to the low number of local competition in any field. Despite all these positive stats about potential markets in this part of the world, Startups and companies face an issue that doesn't seem to be going away -- the absence of a reliable banking system, the lack of reliable online payment solutions and the low adoption of fintech solutions in most of the countries, due to a basic cultural problem: Youngsters do not seem to trust digital money. How to solve this issue? Well, the newly founded, ready to launch Malian startup, YeraTube, found the solution! 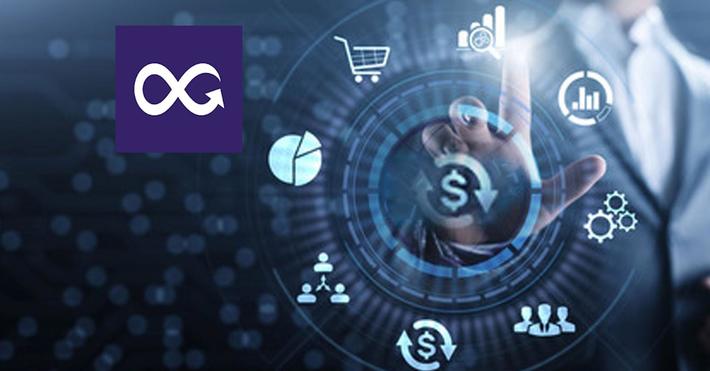 YeraTube is a reward-based social media platform that allows users to gain points by watching videos that can then be redeemed for internet data packages, call units and cashed out using available mobile money solutions all across Africa. The platform offers its users a risk-free wallet that introduces them to P2P transfers (sending points to other users or tipping their favorite content creator), Item purchases (buying paid videos on the platform), Cashing-in/Cashing out points (thus converting them into real money) without making them feel like they are putting their own money on the line.

Furthermore, the startup provides 3rd party companies with a unique digital advertisement proposition for businesses and an online payment solution linked to the YeraTube wallet, allowing tech startups in West Africa to finally access a customer base of hundreds of millions of young people ready to buy items on their websites reliably and comfortably! Such a value proposition will greatly impact the whole tech ecosystem by giving startups the option to fully digitize their websites and efficiently advertise to their target audience.

Since the launch of its MVP in January 2021, the app was downloaded by more than 100,000 users in Mali and has recorded more than 25,000 daily active users and a session time of approximately 25 minutes per user per day with little to no communication involved. The number of users is exponentially increasing, and the team of co-founders -- composed of the 26-year-old Electrical and Electronics Engineer Mohamed Lamine Malet and the 22-year-old Business development and marketing strategist Ouma Idrissa Baby -- vowed to expand the reach of the startup to the whole of West Africa by the end of 2022 and make YeraTube one of the most used app in the region; unsurprisingly so, as it has been ranked #1 Malian app in the entertainment category in the Malian App Store and #4 compared to all entertainment apps in the Malian App Store throughout November and December!

With ongoing discussions with investors eager to be part of the journey and not miss this great opportunity, the founders claim to officially launch the product on January 1st, 2022 and close the first funding round by July 2022, making YeraTube the first Malian seed-stage tech startup.

With a vibrant and dynamic team, an innovative and unique idea and such a huge potential market, YeraTube is surely about to be the pioneer of a new area for the tech industry in Africa at large. We can't wait to see how this beautiful story unfolds in the near future!