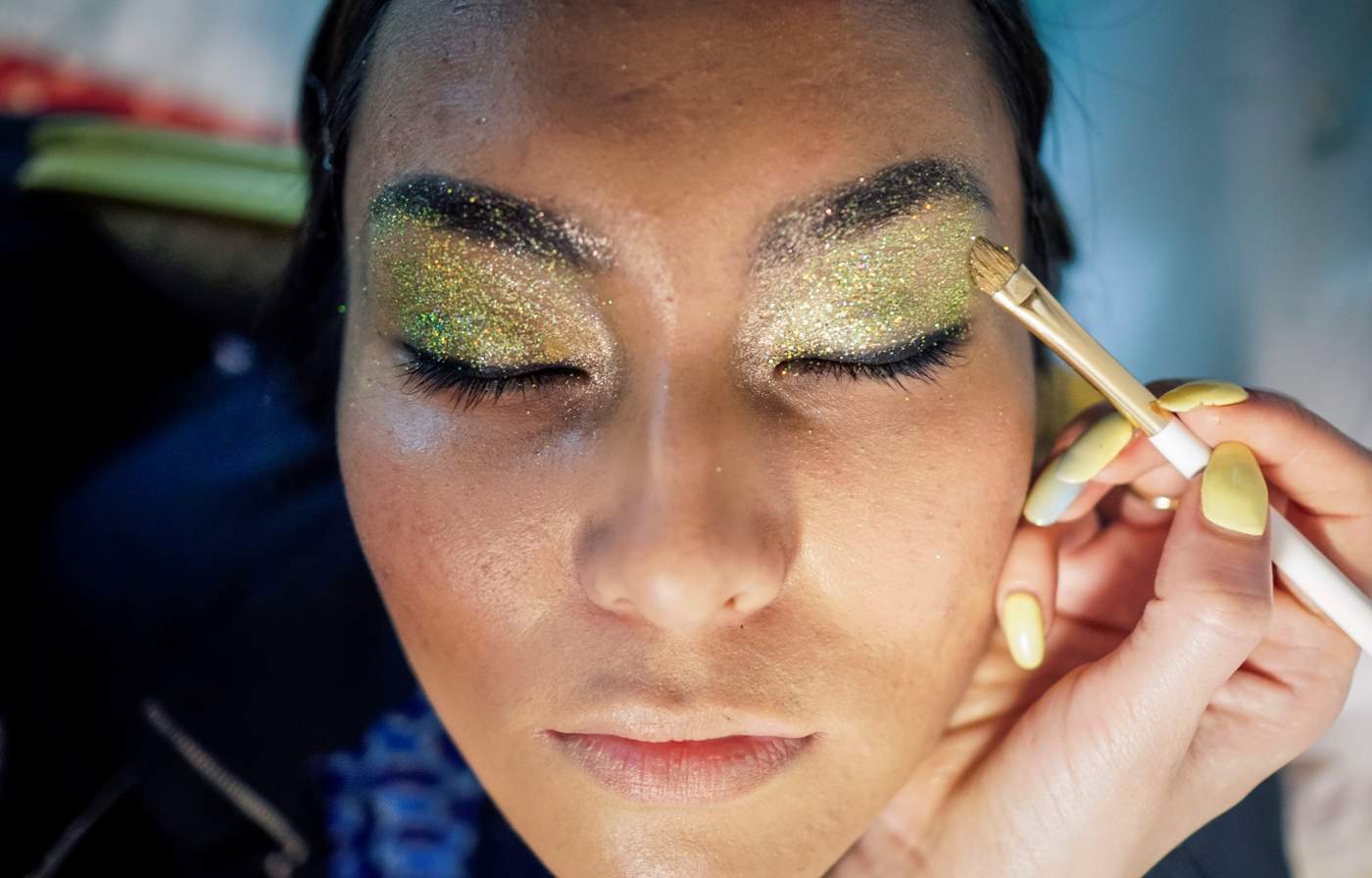 In the depths of India's illegal mica mines, where children as young as five work alongside adults, lurks a dark, hidden secret - the cover-up of child deaths with seven killed in the past two months, a Thomson Reuters Foundation investigation has revealed.

Investigations over three months in the major mica producing states of Bihar, Jharkhand, Rajasthan and Andhra Pradesh found child labour rife, with small hands ideal to pick and sort the valued mineral that puts the sparkle in cosmetics and car paint.

But interviews with workers and local communities discovered children were not only risking their health by working in abandoned "ghost" mines off official radars, but they were dying in the unregulated, crumbling mines, with seven killed since June.

In the mud-and-brick village of Chandwara in Bihar in eastern India, a father's grief laid bare the ugly reality of the illegal mining that accounts for an estimated 70 percent of India's mica output.

Vasdev Rai Pratap's 16-year-old son Madan was killed in a mica mine along with two other adult workers in the neighbouring state of Jharkhand on June 23. CONTINUES