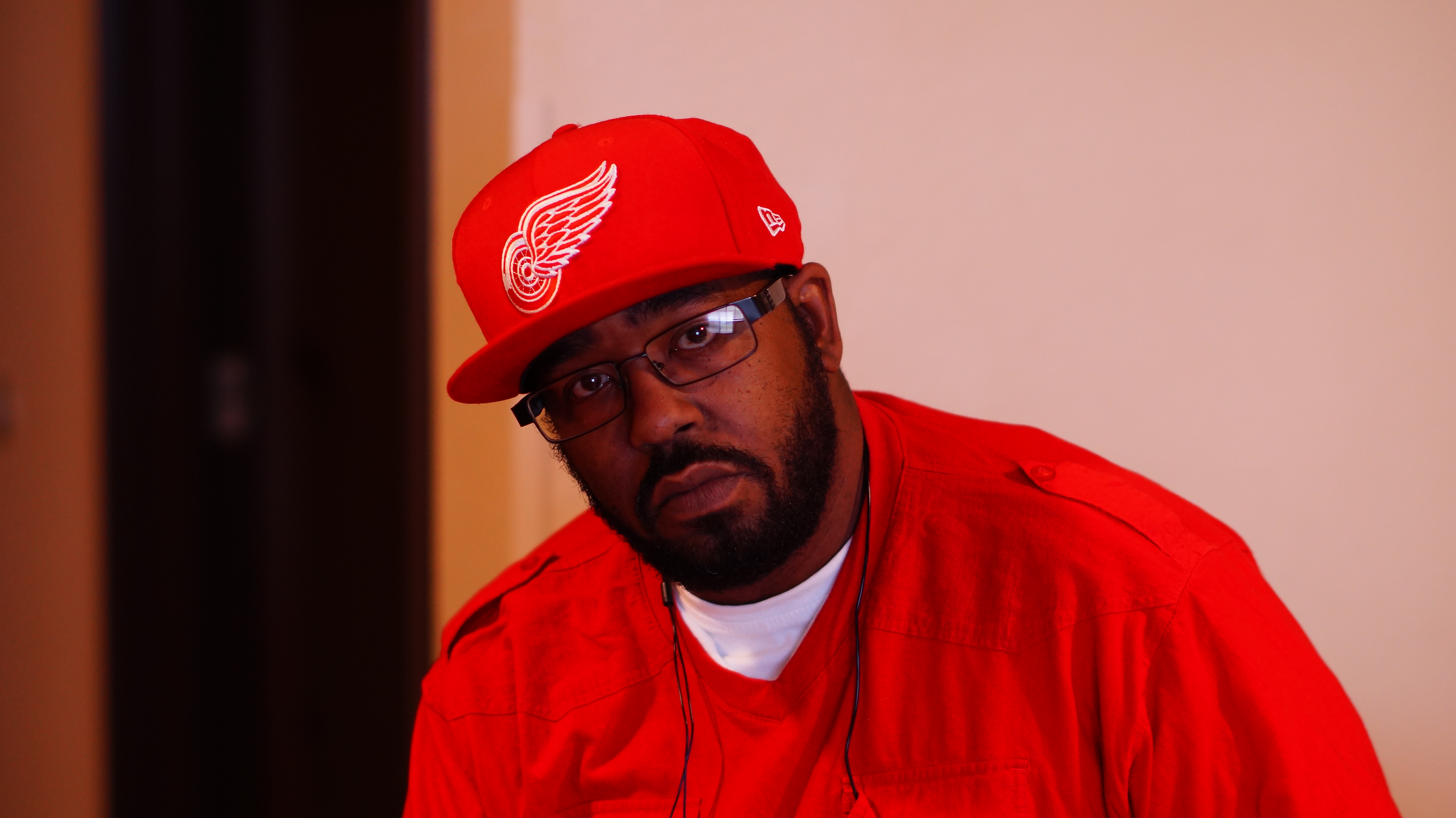 Sean Harper better known as rapper Seven Da Great was born in Memphis Tennessee. From an early age he was groomed to pursue a career in the entertainment business as his mother Frances Taylor Harper was an entertainer and singer and along with Seven's godmother Lois put on community talent shows every year. Seven and his two brothers performed every year at those shows. As time went on Seven developed a knack for writing and rapping. His inspirations were rap stars as Ice Cube, Snoop Dogg and Tupac. Seven has recorded numerous songs and has performed in numerous live shows. He has also stepped into the acting arena and has had roles in at least five films. He also has been a dj over the years in clubs. He does it all and shows no signs of slowing down. Writer, rapper, Dj and actor Seven Da Great is well on his way to super stardom and wants the world to watch.
Check out ''Lane Dodging'' by Seven Da Great: