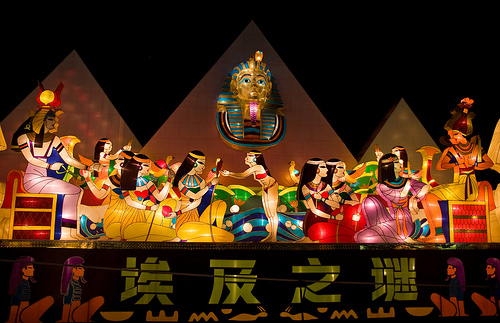 Egypt is perhaps best known as home of ancient Egyptian civilization. Egypt is the prime location to see the monuments from this ancient world including temples, hieroglyphs, mummies and above all –pyramids. Yet it is not all. It is also part of holy land, homes monuments of other civilizations, offers nature and desert treks, great scuba diving, golf and fishing and birding expeditions. You have the options of relaxing by the coasts of Red Sea and Sinai, getting enthralled by the culture and heritage of Cairo or float on a luxurious river boat down Egyptian Nile.

Apart from the prominent civilization of Pyramids there is a lesser known but still remarkable medieval heritage of Egypt formed by Coptic Christianity and Islam. Ancient churches, monasteries and mosques from this golden era mark the Egyptian landscape. An Egypt Trip will let you savor this.

One of the prominent attractions of Egypt Tours is an opportunity to practice diving in Red Sea. The conditions like good visibility, calm waters and increased light penetration due to proximity to equator make Red Sea ideal for growth of underwater life and also great for diving. You have a marvelous underwater life to relish. The water conditions of Red Sea have nourished more than thousand and two hundred species of fish – of which ten percent are endemic to Red Sea. They are supported by about two thousand kilometers of coral reefs – some more than five thousand years old. Apart from the nature life, there are many wrecks that are quite beautiful. These sunken ships offer stunning views, having been populated by coral and fish since its wreckage.

Ras Mohamed National Marine Park is another prime attraction in Northern Red Sea. It is located on the southern tip of Sinai Peninsula. It was declared a marine reserve to protect the stunning marine life from ruin because of fishing and over development. This area is so rich in nutrients brought in by currents from either side of Sinai that underwater life is abundant. 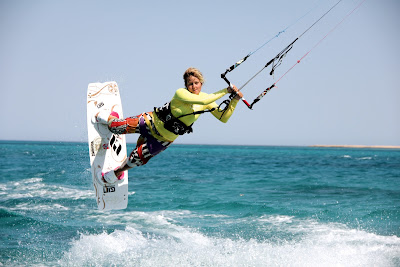 Another attraction of Egypt Tourism is Nile cruise. Egypt is a country whose major part form desert. It is in the fertile plains surrounding river Nile that most of the civilization happened. Most of the monuments of antiquity happen to be by the sides of Nile. By cruising through Nile one can visit most. This a more convenient way of touring Egypt in that you can avoid the hassles associated with other modes of travel. Also, there are various types of boats available according to your purse including some which are five star hotels on motion. It is also an opportunity for tourists to savor the way rural Egypt lives much like the same they used to thousands of years ago – in mudbrick homes, tending their fields with wooden plows and moving produce via donkey. It is a great feeling to watch five thousand years of culture drift by sitting on the deck of a floating hotel, sipping iced beverage.