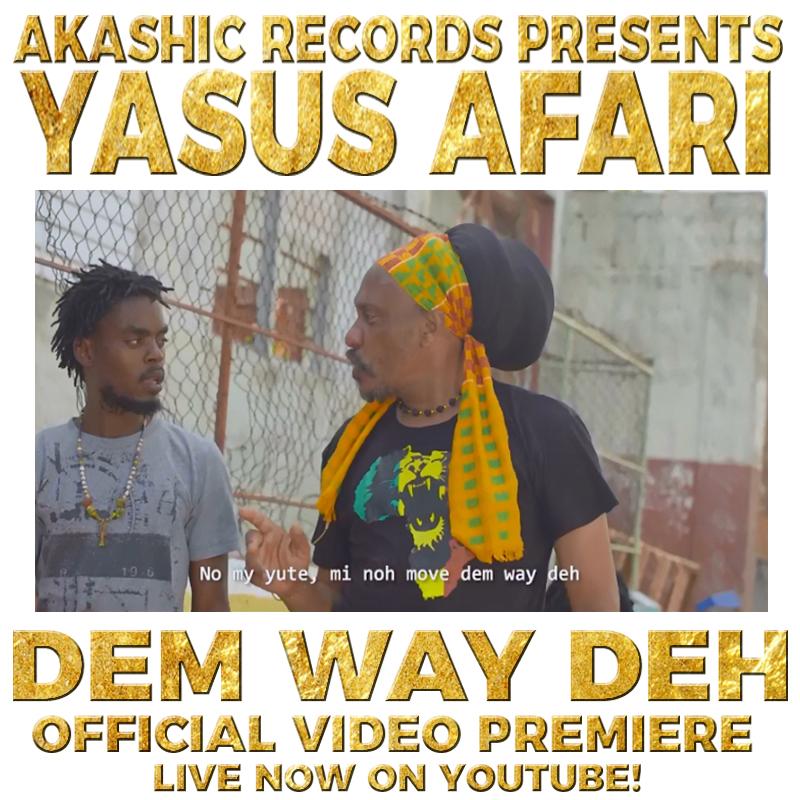 Word Sound Power and Dub Poetry
‘In the beginning was the Word, and the Word was with God, and the Word was God.’ - John 1:1
‘If you want to find the secrets of the universe, think in terms of energy, frequency and vibration.’ - Nikola Tesla
Throughout the ages, poets, philosophers, and mystics have spoken about the mysteries of words, sounds and vibrations. It is widely stated that the word is creative, but what does that mean? The Rastafari tradition asserts that ‘word sound is power,’ meaning that we create reality through the words we utter. In a similar fashion, the spiritual systems of the east assert that all physical manifestation flows from thought, to word, and ultimately into deed.
Enter dub poetry, a uniquely Jamaican _expression_ of ‘word sound.’ Dub poetry has been used as a medium for social commentary, and as a cry for liberation in Jamaica from the 1970’s until present times. Well known dub poets in the reggae tradition include Mikey Smith, Linton Kwesi Johnson, Mutabaruka, Oku Onuora and Yasus Afari. In recent times, the dub poets have been re-asserting themselves as part of the ‘roots renaissance’ happening in Jamaica.
Akashic Records & the Jamaica / USA / UK Link-up
Dem Way Deh, produced by Akashic Records represents the union of the Jamaican, the American, and the British reggae traditions. Akashic Records is a US based record label specializing in roots reggae and dub music in the Rastafari tradition. The rhythm for ‘Dem Way Deh’ was created by Noel Zebulon & Ras Muffet who are both UK reggae veterans. The rhythm, called ‘Crucial’ is based on an anthemic rhythm from the legendary UK soundman, Jah Shaka. Akashic Records have been following Yasus Afari’s work since the mid 90’s. This project represents the first release from the Akashic Records / Yasus Afari union.
Other recent releases from Akashic Records include:
Fred Locks & Sizzla ‘Black Star Liner Rebirth’
Oku Onuora ‘Yesterday, Today, Tomorrow’
Edutainment
Yasus Afari has created a poem telling the classic tale of a young man at a cross roads. We are to infer that this cross-roads is both literal and symbolic. It is said that ‘when the student is ready, the teacher appears.’ Yasus Afari plays the role of teacher providing instructions about the universal laws of nature, and guiding the youth in a positive direction. The youth ‘sees the light’ and makes the right decision. A negative situation turns into a positive one which transforms the life of the youth, his community, and ultimately the world.
Stay tuned for the global digital release of ‘Dem Way Deh’ and the story-telling video on Tuesday, April 17th through Zojak World Wide.
DEM WAY DEH !
Akashic Records Reggae 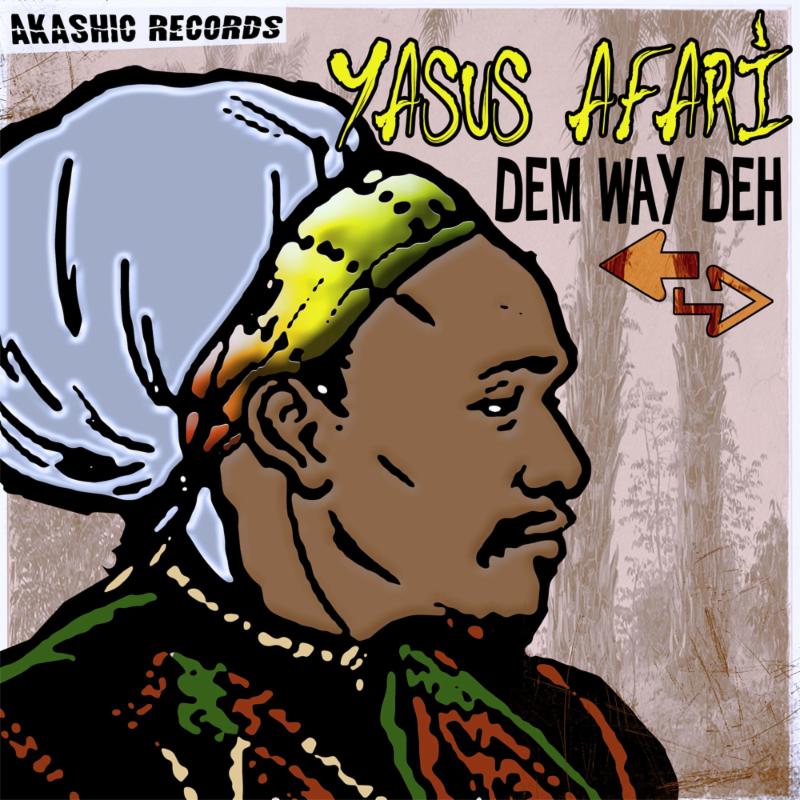 One Love Greetings. Even if you have this one, still keep it fresh.
Music as an Agent of Positive Change - Poetic Intervention
Here's something fresh which can accompany our reasoning.
Please check the "Dem Way Deh" MP3 attached & video below:
Feel free to support/share with your contacts in your networks. Give thanks.  YA
Dem Way Deh, on youtube  -: Yasus Afari - Dem Way Deh
Pray, by Preparing for What You Pray!