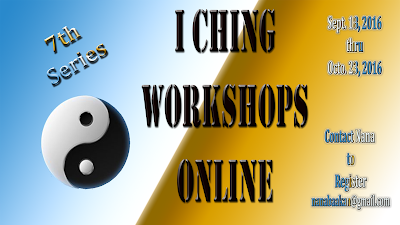 Chicago-Midwest Reparations: There’s Now an App for That! NYMetro Living a Life That Matters: A Plea to Stop the Violence By Elle Michelle Anderson | Normally, I avoid speaking publicly on… By Olayemi Fakolade | The early sunshine that rose on that day was the first sign that it was a special day. The sun's intensity was just right for the occasion, and showed that… The Sleekjob Digital Academy launched in June as a 12-week distance based digital training program based in Accra, Ghana that provides skills training in app development and design.

NYMetro Where is your voice, Mr. President? Let Your Voice Matter Where Black Lives Matter

"The N-Word's Multi-Layered Power Structure"
Educate2Empower Inc. (E2E) is a non-profit organization that seeks to educate and empower with a focus on the global impact -…
Continue

Asia Dare To Take The Jiri To Everest Base Camp Trek Everest Base Camp Trekking is one of the popular treks in the world. Journey to Everest is the kind of experience that leaves you speechless and turns you into a storyteller.…

Georgia What Really Happened to Dr. Sebi - Why Didn't His Family Tell Us He was Incarcerated 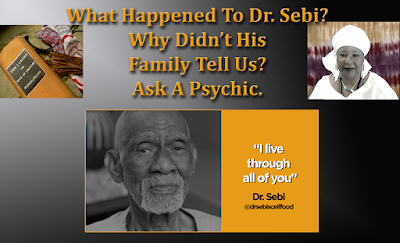 NB Commentary: By now folks all over the world have heard about Dr. Sebi making his transition to the astral plane. There has certainly been a lot of speculation around his transition. What I like to do,…
Continue

NYMetro Should Works of Art Be Repatriated to Their Places of Origin?

By Dickson Adom | Art repatriation refers to the return of works of art or cultural objects to their country of origin or former owners. These items were forcefully taken away from their…

Support the Shashamane Foundation 16th Annual Fundraiser in aid of The JRDC KG and Elementary School in Shashamane, Ethiopia Once again we take this opportunity on behalf of the Shashamane Foundation to thank you for your consistent support and to extend an invitation to continue doing so through our 16th Annual Fundraiser “Family Day” event in aid of The JRDC KG and Elementary School in Shashamane, Ethiopia.

Having just returned from witnessing and participating in the…

Chicago-Midwest TODAY THERE IS NO MOSES!

SEVERAL TIMES THE GOD OF ISRAEL

SOUGHT TO DESTROY THE CHILDREN OF ISRAEL

BUT MOSES INTERVENED IN THEIR BEHALF!

TODAY, THERE IS NO…

Africa Travel to Ghana for a Dream Wedding

Villa Monticello, Accra’s premiere luxury boutique hotel is giving one lucky couple the chance to win an all expense paid dream wedding for up to 50 guests that will include a 3-course gourmet meal catered by world renown Chef Ruby Paintsil of Chapter One Restaurant, florist, decoration, photography, videography, spa treatments, romantic honeymoon hotel stay, and much…


...And Neither Presidential Candidate Is One.

Radio One, Inc.: TV One, Interactive One, Reach Media, One Solution Present Black, White and Blue: A Spotlight on Race in America #BlackWhiteBlue Conducted by Edison…

Wisconsin is the Worst State for Black Americans…