All of their custom brim snapback hats are completely deconstructed and sewn back together using industrial grade sewing machines. This is not a cheap sticker fabric or hot glue gun version of a custom brim snapback hat like other imitators sell online. Each one is truly unique and special, our full time team of designers hand select each material/print keeping in mind the final out come. All Sunken Booty Exclusive…

Baltimore State Attorney General, Marilyn Mosby,  is a hero. She deserves our praise for her heroic fight for justice for Freddie Gray. But alas, she is not getting the credit for so brave a fight. From the outset loud, vociferous, and influential critics attacked her mercilessly for prosecuting the killer cops. She fully understood that one does not just capitulate to injustice, but one fights it, win or lose. Baltimore city should be proud to have an Attorney General that will fight the…

Entrepreneurship is the vehicle which will allow African-American women to become financially solvent. The home décor industry has gone through loads of changes in the last couple of years. Despite the recent economic downturn, its market growth has shown no signs of slowing down.

Owned by savvy entrepreneur, LakayDesigns.com is a first of its kind African Decor Business that is dedicated to restoring the…

Asia Everest Base Camp Luxury Trek - The Himalayas on Foot Collywood TV is an unusual bridge between Africa and the wider diaspora of African descent in North America and the Caribbean. Russell Southwood spoke to its founder Junior Hart about how the platform developed and how he can work with African film and TV producers.

Collywoodtv.com (C as in Caribbean) was founded by film-maker Junior Hart in 2008 but he admits… 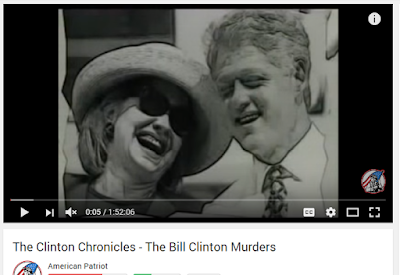 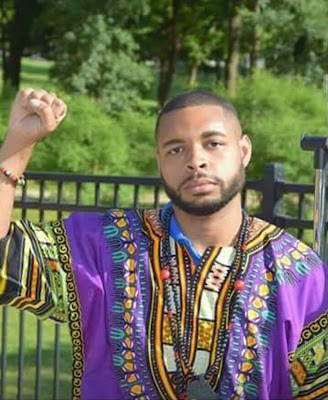 I had this dream, July 19, 2016 at around 4 AM. I got up and wrote it all out. I didn't want to forget a single part of it. It was truly surreal. I typically title my dreams so I am calling this…
Continue 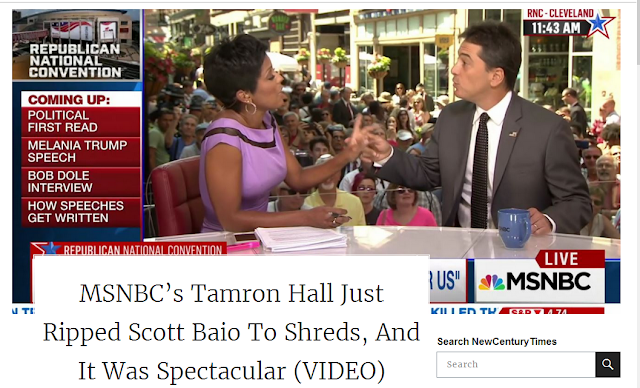 NB Comentary: She handed him his arse!!

When it comes to Donald Trump…
Continue NB Commentary: Dr. Boyce Watkins & Zaza Ali discuss some things around black folks having their own business and what it means, more so than the title of the video suggests. My commentary addresses that part of the video. See my comments below.…
Continue

Let’s go to the movies
See the  story of Jesse Owens
A true champion
Let’s see Jesse overcome
Depressing poverty
Racial humiliation
The malevolent hate-filled Adolf Hitler
And his thousands of saluting fans
Right in their Berlin backyard
To become champion
A champion of the world!
A true story
An exciting story
An inspiring story
A story that every black child
Should see!


OneUnited Bank Partners With #BlackMoneyMatters L.A. To Empower African-Americans To #BankBlack In Response To National Outcry By John Gleissner | Justice is sought with regard to individual slayings of African Americans, most recently Alton Sterling and Philando Castile. When President…

"It's a wonder we all haven't all gone stark raving mad!"--James Baldwin, 1968 interview with Marvin X

"Homicide and suicide are two sides of the same coin!"--Dr. Nathan Hare… 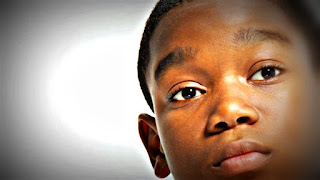 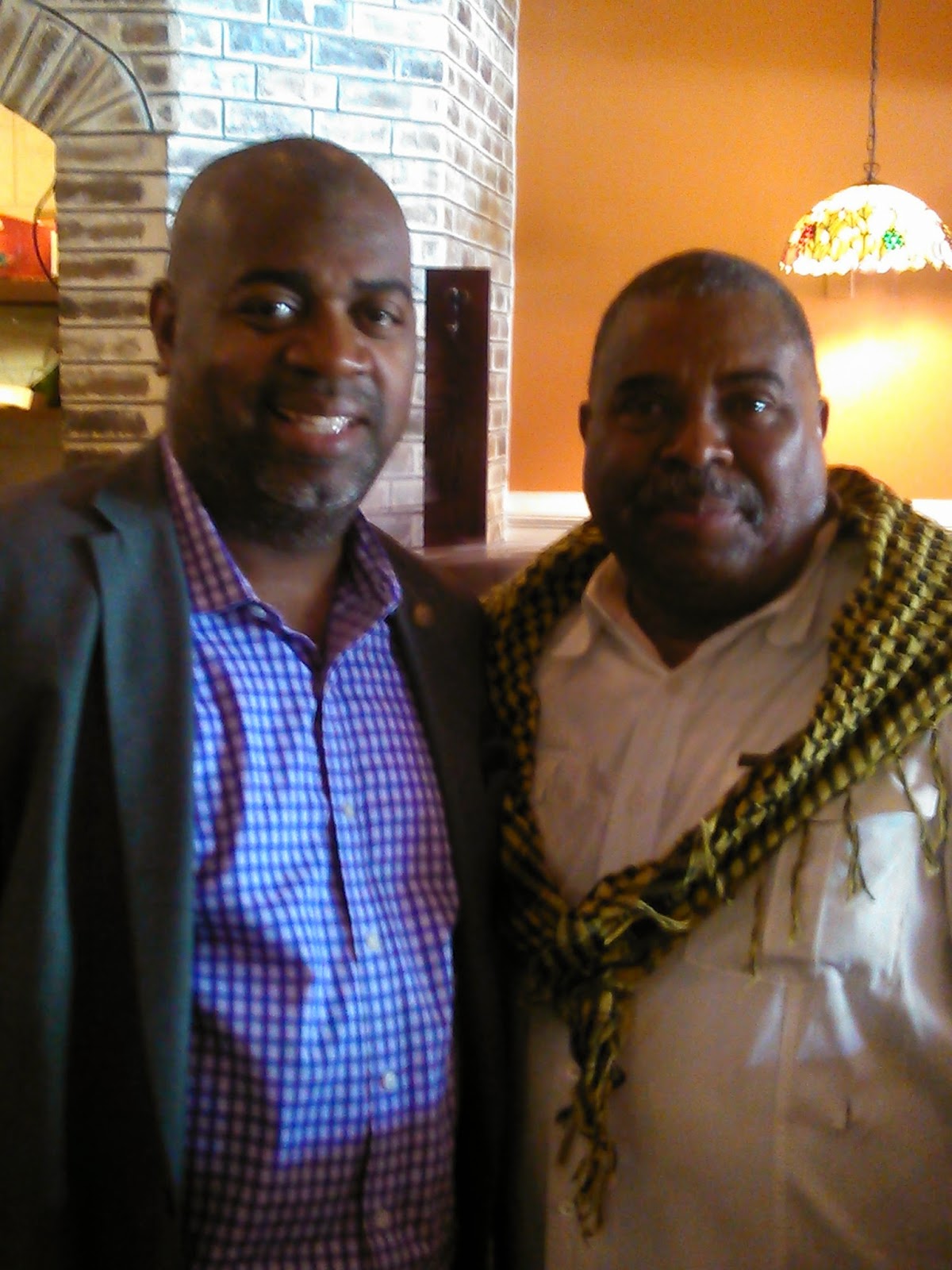 
When I was in Newark, New Jersey for the last rites of my friend and comrade, poet/activist Amiri Baraka, his son Ras then a city councilman but was running for mayor. He told me then, "Marvin we got Black brothers on the police force with legal guns who back us, i.e.,… 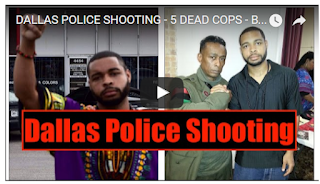 B Commentary: Sometimes you just have to step in there and say your piece in the face of total…
Continue

Chicago-Midwest Who is the enemy of your enemy?

The Enemy Of My Enemy?
by C. Earl Campbell DA 3rd

Black Men, What do you really think about Micah X. Johnson? Who is the enemy of your enemy? While Racist White Cops Murder and Massively Incarcerate Black Men thanks to President Clinton's Crime Bill, cowardly Black Politician do nothing but give speeches. No Executive Orders from President Obama or Proposed Legislation by Congressional Black Caucus Members to…