FIFA and Sony Music Entertainment announce today that the Official Anthem of the 2014 FIFA World Cup™ in Brazil is entitled "Dar um Jeito (We Will Find A Way)," and…

South DJ Visionaire - Where We From Mixtape 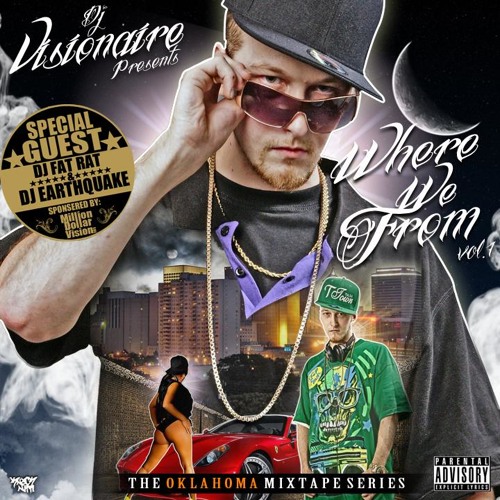 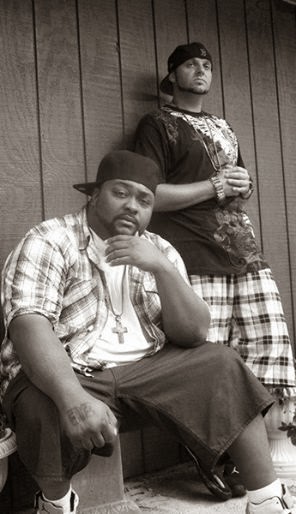 The Back Yard Boyz of …
Continue On the heels of announcing its upcoming awards show and museum development successes, the Hip Hop Hall of Fame (HHHOF) has selected GlobalHue to oversee and manage its strategic planning, integrated marketing and award show event. This news follows the HHHOF announcement earlier this month regarding the return of the Hip Hop Hall of Fame Awards Show kick-off events slated… In the rural and…

Mobile Workforce Management system can help in most of the dare to meet the tests of the business and it gives the work places to the field gathering to acknowledge right information to organization the customer profitably. The laborers and their businesses can only screen with the help of Job Dispatch from anywhere at whatever point. 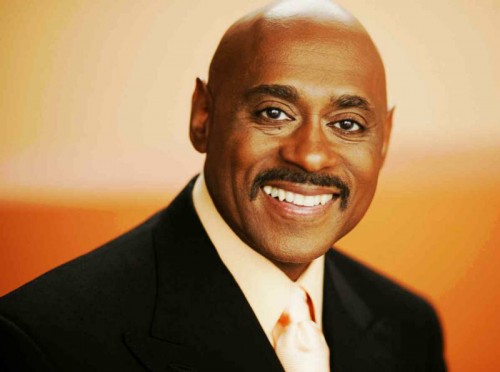 March is Woman’s History Month and I was thinking the other day about a dynamic African-American woman I read about a few years ago named Callie House. Callie House is significant for several reasons. She was in the forefront of what later became known as the reparations movement.… Dr. R.B. Holmes, pastor of the Bethel Missionary Baptist Church in Tallahassee, Florida, will announce the formation of a 40 member National Pastors'  Task Force  to have "Stand Your Ground" laws repealed or amended in all states Tuesday, March… Acclaimed businessman, humanitarian and Naismith Memorial Basketball Hall of Famer Earvin "Magic" Johnson will share insights into current issues and events, based on his 30-year journey toward becoming the number-one brand in Urban America, at the National Restaurant Association's annual trade show this May. Mr. Johnson will address attendees at NRA Show…

NYMetro R&B/Hip-Hop Vocal Band Full Force coming back in "Full Force: With Love From Our Friends" Starting on March 10th, YouTube's Homemade Game Guru is utilizing Indiegogo.com as the launching pad for a niche board game entitled 'Superpowerful Bonanza' – a three-dimensional handmade wood and cardboard board game designed to look like a multileveled mini city. The game features a new line-up of superheroes and villains from… I am relaunching my Realtime Free Speech Microblogging Platform called Whouter at http://www.Whouter.com…

NYMetro Afrikmall, an African cultural and business center, to launch in Colorado this summer

Afrikmall, a new African cultural and business center, plans to open this summer in a 56,281 square-foot building at 10180 E. Colfax Avenue, Aurora, Colorado, creating a Denver metro hub for the African community and opening its doors to Coloradans seeking to experience African food, culture and entertainment.

Europe Nigeria: Missing – Why Is Our Money Always Missing?

As far as public money is concerned in Nigeria, the word MISSING has taken on a whole new sinister meaning. Every day, it is one massive amount (usually in billions, soon to graduate into trillions) of money missing from the coffers of one government ministry/department/agency or the other. The states are not left out and I bet the local government are only able to keep a lid on it because the torch is not shone on them, and we tend to underestimate the fraud and theft going on in these…

SiriusXM announced today that Grammy Award winning rapper 50 Cent will sit down for an intimate Q&A session with a select group of listeners for the SiriusXM "Town Hall" series on Monday, March 17.

Kids in Michigan will stand up against tobacco on March 19 as they join thousands of young people nationwide for the 19thannual Kick Butts Day. More than 1,400 events are planned across the nation. (See below for a list of local events.)

Organized by the Campaign for Tobacco-Free Kids, Kick Butts Day is an annual celebration of youth leadership and activism in the fight against tobacco. On Kick Butts Day, youth…