From A World To Win News Service

February 13, 2013. A World to Win News Service. The French military intervention in Mali—taking the North of the country in a firestorm of imperialist arrogance and air power—has the French rulers and press gloating about easy…

Africa Landmarks and Destinations in Dubai

If you want to discover the new world life, technology, huge building and modern civilizations so you should visit Dubai City in United Arab Emirates.

Being one of the oldest residential areas in Dubai, Al Bastakiya is named after the 'Bastak' region of Iran, the origin of several emigrated residents. Located along the Dubai Creek, it includes…

Given here is the list of Dubai Public holidays 2013. Private companies will also be closed on these days. The Islamic festivals are based on Islamic calendar, determined by various moon phase sighting. The dates of the holidays change every year. The Dubai Statuary Government Holidays 2013 calendar is only based on estimates. The Dubai holiday calendar cannot be guaranteed for 100 percent accuracy.

During the lunar month of Ramadan, which precedes Eid Al-Fitr,… 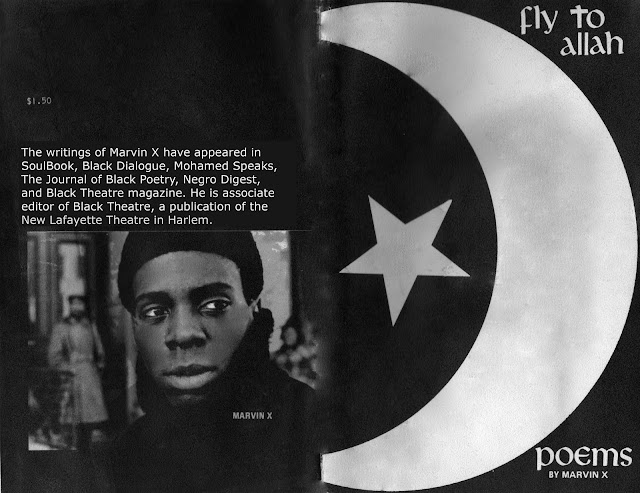 Hailing from the suburban streets of Long Island, New York comes a 23 year old Italian-American rapper professionally known as FiO Baby. With his use of deep, dark, fun, witty, and love hungry emotional rhymes FiO has been able to capture the ears of many. FiO first created a buzz for himself at Adelphi University where he attended school and was awarded $500.00…


Upon your arrival you will find our tour guide waiting for you by the exit door with a sign of your name. You will be transferred to Jerusalem to start your tour with the Old City’s panoramic view atop Mount of Olives. Afterwards move to the Old City through Dung Gate to discover the Western wall-Kottel then you will continue through the Arab bazaars via walking…

Africa The Great Conspiracy, The Black gods of Afrika

NYMetro The State of Equality and Justice in America: "Bayard Rustin, An Unsung Hero for Equality" by Jealous & Griffin

Tour Dubai and discover the most interested places to visit. Enjoy daily trips to the desert and enjoy sand boarding and enjoy your visit to Burj EL Khalifa which is the tallest building in the world. Dubai today is one of the most recommended cities to visits.

A trip to the camel races arranged during the winter months could prove very memorable for visitors to Dubai. The race tracks located on the fringe of the city, hosts races…

General information about visa requirements and different types of visas in the UAE has been listed below. However, the visa regulations are subject to change and therefore, should be verified with the travel agent or nearest UAE embassy or consulate or your airline before travel.

Marvin X in Harlem, NY., 1968. One of the founders of the Black Arts…
Continue

South No Running the Bases from the Racism in the South: An UnBiasedBrave Fan Perspective

Of the 30 teams in all of Baseball, the Atlanta Braves are now 1 of 4 teams with an all African-American outfield.

"HATE IN THEY BLOOD"

• Tradition Ever Since, the nation’s leader in the production of branded black college clothing and HBCU apparel, will expand its offerings in…
Continue

Bookcover for How to Become a Real Estate Appraiser and author, Sharon P. Carson ~

• The role of a Real Estate Appraiser is to provide an objective, impartial and unbiased opinion of the value of real… Trade show counters displays now days can play a vital role in your exhibiting success. These cabinets can provide numerous functions and are called by several names such as trade show…

With growing number of travelers opting to travel to Dubai both for business purposes and holidays, there is increased need for travel insurance when planning a trip to Dubai.

Travel insurance can cover several possible mishaps that may probably arise during travel. The visitors, in turn will feel assured that in case of any experiences such as terrorism, or need for medical attention, bankruptcy of a trip organizer, or emergency evacuation, there will be…

Last week, President Obama gave his annual State of the Union speech before a joint session of Congress. I am stunned at how far left he has moved politically. He wants more government spending, more programs, and more government regulations. Ted Kennedy, the late senator from Massachusetts, would be very proud of Obama’s continued lurch to the left.