Well now that I've recouped from one of…
Continue

Irony of BOTTOM UP CHANGE!

Obama’s politically manufactured bottom up change ‘rhetoric’ has ricocheted back on to the USA imperial greedy capitalist society and its zionist colony. It is a royal irony that peoples of Africa and its Arab Peninsula, rather than the American bottom classes,…

DAURHAM CORPORATION INVENTORS OF THE LEISURE CURL PRESENTS IT'S A MIRACLE HAIR GROWTH FORMULA EXCLUSIVELY SOLD AT MUBARAK INTER-PRIZES. CLICK THE LINK BELOW AND CHOOSE THE ADD TO CART BUTTON:…

Europe A Farcical And Anarchic Look At Nigerian Car Plates

A Farcical And Anarchic Look At Nigerian Car Plates

Laughter, they say is the best medicine. Let’s take a comic look at our predicament in Nigeria.
A “farce” is defined as “A light dramatic work in which highly improbable plot situations, exaggerated characters, and often slapstick elements are used for humorous effect”. And “The broad or spirited humor characteristic of such works”. Or “A ludicrous, empty… Continue 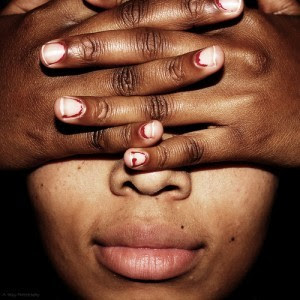 Balancing on the precipice of Ockham’s Razor, the world debates on whether or not it should intervene in the Libyan crises.  As we debate, a tyrant continues to bombard his citizens, but the question is can or should we –particularly in America – be doing something.  Similar debilitating discussions in America’s past to include Rwanda, Sudan, or Bosnia –resulted in embarrassed silence,… 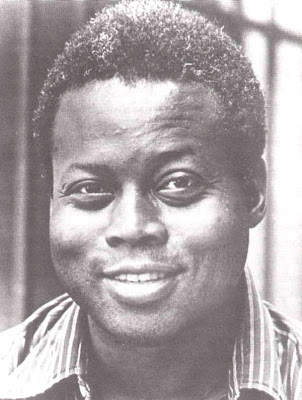 The media in general and the American media in particular continue to bring shame to what’s left of the profession once called journalism. They have long ago conceded the principles of objectivity and reporting strictly “the facts.” They seem more interested in becoming a celebrity or injecting themselves into the story, rather than reporting the story.

Chicago-Midwest A HERO HAS COME.

RAS TAFARI: THE MAJESTY & THE MOVEMENT

RAS TAFARI: THE MAJESTY & THE MOVEMENT EXHIBIT in …

The year is 1991, alarmed by the raising level of negativity in Hip Hop, activists and artists from across the country gathered for a major Hip Hop Summit. One by one speakers stepped to the podium and pledged themselves to fight in the war to  "save Hip Hop." Never again would they allow corporations to destroy their culture. Never again!
The year is 2011,…
Continue

If you haven’t considered an all inclusive holiday, yet alone tried one, then this type of holiday is most definitely worth serious consideration when looking at your annual Summer holiday.

To start with, the major benefits of an all inclusive holiday is the price. Prices on these holidays are hugely competitive when compared against the traditional travel packages holidays, whether they are… 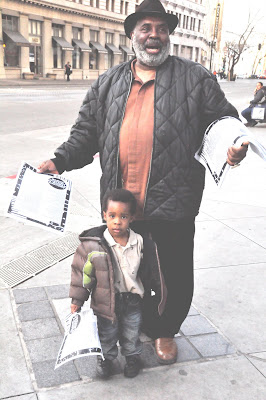 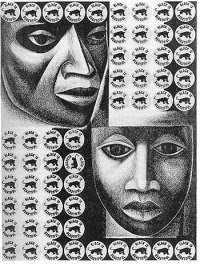 Chicago-Midwest Social Service Cuts Are A Death Sentence To Poor

In all of Chicago media, mostly all major political reporting concluding with The ABC7 Chicago final major TV debate of The Chicago Mayoral election, there have been a consistent pattern of avoiding of questioning and sharing of facts that have avoided the kind of symbolism that could stimulate a historic voter turnout during this month of February, Black History Month. The only exception of this I have found are WGN-TV and The Chicago Defender that have specifically made…